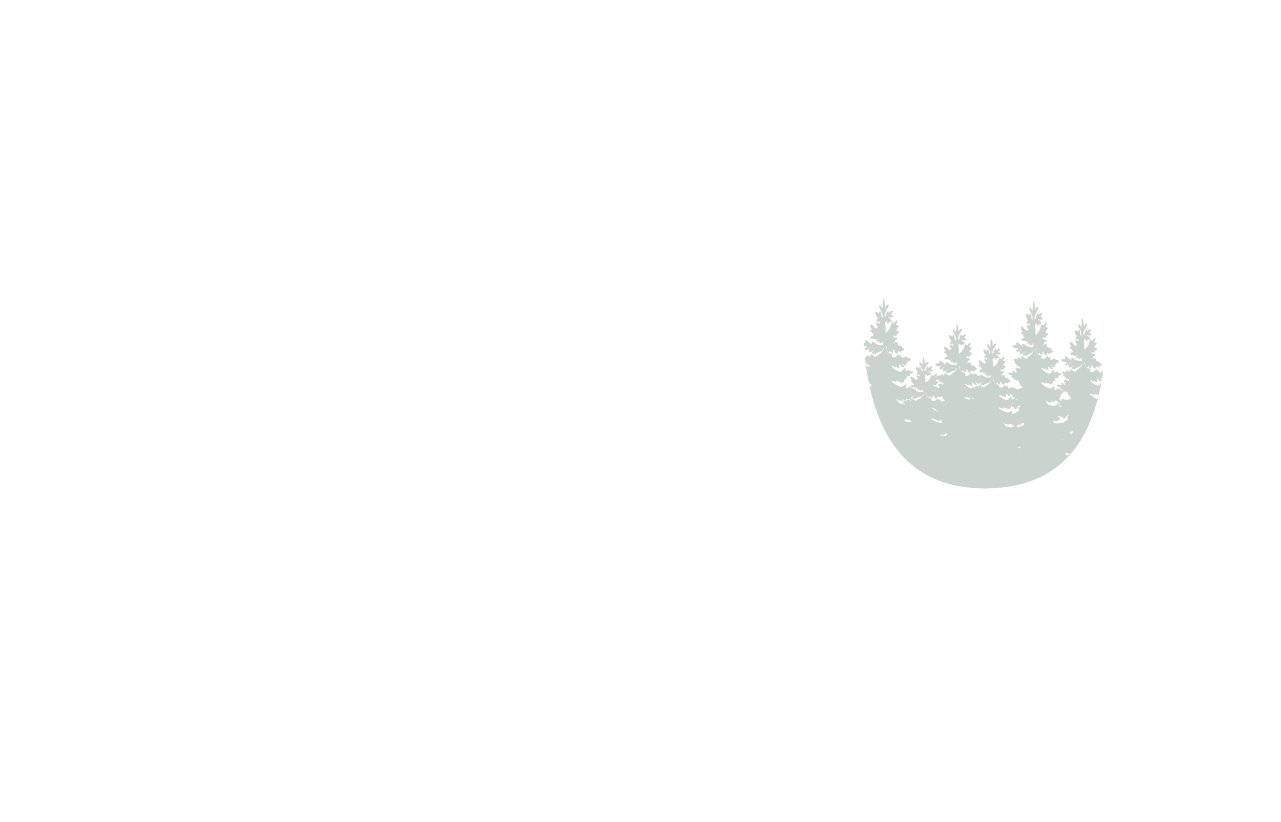 “The announcement that Coillte is to team up with the asset management group Gresham House to buy thousands of hectares of new and existing Irish forestry is clearly not in the best interest of rural Ireland and will have a negative impact on recent efforts to restore confidence nationally in farm forestry.”

Nicholas Sweetman, chairperson of Irish Forest Owners, has called on the Minister for Agriculture Charlie McConalogue to intervene and ensure that our national investment in forestry stays with the people of Ireland and keeps this important asset in Irish hands.

“We had hoped that the New Forestry Programme, which was announced late last year and promises substantial increases in grants and premiums for afforestation, would re-engage farmers in forestry and entice them to plant. We consider this announcement will have a seriously negative impact on that endeavour.”

In the planned joint venture, the land will be owned by Gresham, with Coillte managing the forests as part of its overall forest estate. As has been admitted by Coillte, this venture is being pursued with the clear purpose of evading the rules which prevent the payment of premia and grants to the semi-state company Coillte.

“The financial supports for forestry in Ireland are paid from the National Exchequer, and instead of this money going to farmers and staying in the local economy, the forest premia and single farm payments associated with the land acquired for planting will leave the country and go to corporate investors.”

Mr Sweetman added, “The question also arises as to who will own any carbon credits arising from these new forests in the future? We could be setting a dangerous precedent whereby carbon sequestered in our forests will be traded for financial gain by foreign investors”.

“We need to plant significant areas of land to meet our Climate Action obligations but allowing a semi-state body like Coillte to promote selling land to outside investors in order that they can profit from Irish tax payer support for afforestation is absolutely NOT the way forward.”

“Instead, we need to invest heavily in building a real and sustainable forest culture in Ireland by engaging Irish farmers and landowners and integrating forestry into every farming enterprise.”

This unfortunate move will also reinforce the monopoly that Coillte has within the industry, which was never more evident than during the current licensing crisis, when Coillte felling licence applications were regularly and systematically prioritised over those from private forest owners.

The Farmers Journal: Coillte plans ‘not in the best interests of rural areas’ – forest owners

The Irish Forest Owners group accused Coillte of attempting to evade rules preventing it from drawing down State forestry funding. 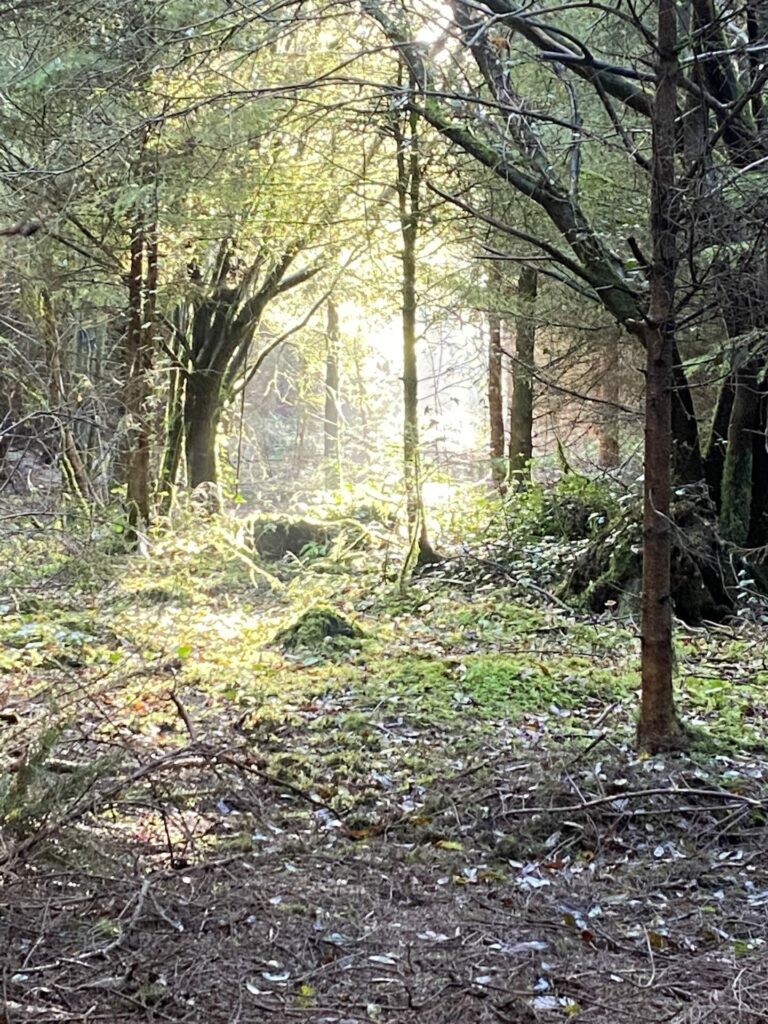 IFO calls for a ban on forestry payments to investment companies 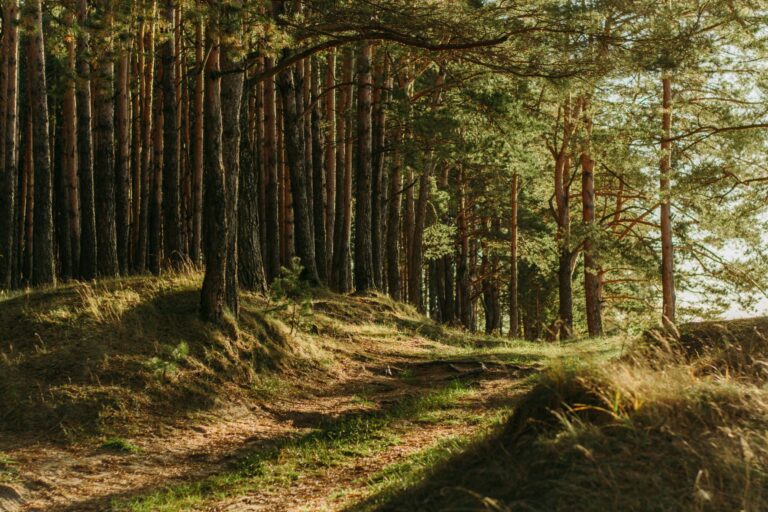 © Irish Forest Owners 2023
We use cookies on our website to give you the most relevant experience by remembering your preferences and repeat visits. By clicking “Accept”, you consent to the use of ALL the cookies.
Cookie settingsACCEPTREJECT
Manage consent

This website uses cookies to improve your experience while you navigate through the website. Out of these, the cookies that are categorized as necessary are stored on your browser as they are essential for the working of basic functionalities of the website. We also use third-party cookies that help us analyze and understand how you use this website. These cookies will be stored in your browser only with your consent. You also have the option to opt-out of these cookies. But opting out of some of these cookies may affect your browsing experience.
Necessary Always Enabled
Necessary cookies are absolutely essential for the website to function properly. These cookies ensure basic functionalities and security features of the website, anonymously.
Functional
Functional cookies help to perform certain functionalities like sharing the content of the website on social media platforms, collect feedbacks, and other third-party features.
Performance
Performance cookies are used to understand and analyze the key performance indexes of the website which helps in delivering a better user experience for the visitors.
Analytics
Analytical cookies are used to understand how visitors interact with the website. These cookies help provide information on metrics the number of visitors, bounce rate, traffic source, etc.
Advertisement
Advertisement cookies are used to provide visitors with relevant ads and marketing campaigns. These cookies track visitors across websites and collect information to provide customized ads.
Others
Other uncategorized cookies are those that are being analyzed and have not been classified into a category as yet.
SAVE & ACCEPT